These are our Top 10 Iconic British Mountains. We have 3 more to climb – maybe next year!

Blencathra
Dominates the skyline over Keswick and Derwentwater with 6 tops

Buachaille Etive Mor
At the head of Glencoe, one of the most photographed mountains in Britain 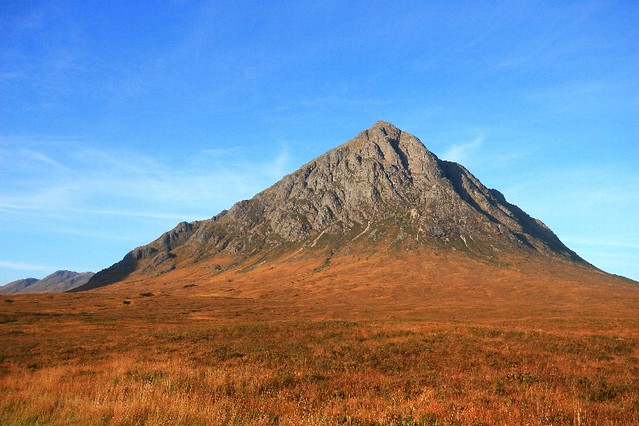 Glyder Fach
Home of the Cantilever, you just have to climb onto it and try and make it wobble

Great Gable
Steeped in history, birthplace of British rock climbing with memorial to members of the fell and rock climbing club who died in the first world war 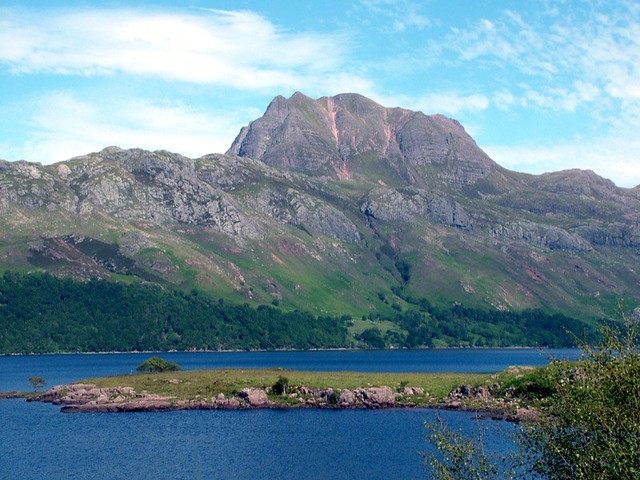 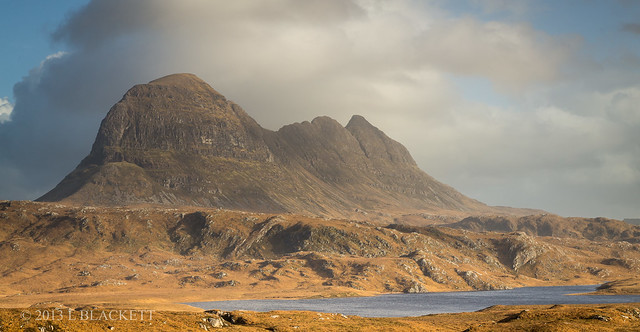 Tryfan
My favourite mountain, the North ridge is one of the best routes in Britain. I have climbed this many times but never had the courage to jump from Adam to Eve.